Close X
Previous Next
Menu
Contact Us for a Free Consultation

Imagine a United States of America where police hold all the power, and citizens have no power. That world, for some, may not be so unimaginable. If you have found yourself on the other side of police officers in Tulsa, you know you can appreciate that there are laws in this country meant to protect you. We also know, however, that those laws are often violated. Some of these laws meant to protect U.S. citizens are known as Miranda rights, and they are also violated at an unfortunate rate by police officers.

Whether a violation of your Miranda rights is intentional, you can use the violation in your defense. Our criminal defense lawyer in Oklahoma will identify whether your Miranda rights were violated, and then use that information to build a solid defense. At Deane & Panagopoulos Law PLLC, we take your constitutional rights seriously. Contact us at 918-796-5729 to schedule a Free and to learn more about how to build a strong defense for your criminal case.

What Constitutes Miranda Rights in Oklahoma?

U.S. citizens have certain constitutional rights that protect them when interacting with the police and criminal justice system, and this is true wherever you are in the United States. These rights are known as Miranda rights, which were upheld by the U.S. Supreme Court in Miranda v. Arizona. 384 U.S. 436 (1966). Many people probably know about them from popular TV shows or action movies but may not know exactly what these rights mean.

Anyone who has been taken into custody and interrogated by the police must first be read their Miranda rights. The reading of your Miranda rights is known as a ‘Miranda warning' because the police are “warning” you of your constitutional:

These rights, born out of the 5th and 6th Amendments of the U.S. Constitution, are in place to ensure equal protection under the law. Violation of Miranda rights may be reason enough to suppress any incriminating evidence against you so long as that evidence was obtained from the violation. Motions to suppress or motions to exclude evidence flowing from a Miranda Rights violation can be a critical part of your defense. In fact, getting charges dismissed can result from the finding that Miranda rights were violated in Oklahoma.

Miranda warnings are applicable whenever a person is in police custody for any alleged criminal activity or offense. These include crimes like:

Are there Exceptions When Miranda Warnings Are Not Required?

Exceptions to When Police Must Give the Miranda Warnings

A few situations exist where the police are not required to read a person the Miranda warnings. These situations include when the officers are:

Exceptions to When Violations Will Not Result in Exclusion of Evidence

As mentioned, when there's a Miranda warning violation, any evidence obtained from the violation can typically be excluded as evidence. There are, however, a few important exceptions.

Determining if Miranda Rights Were Violated in Oklahoma

You always have the right against compelled self-incrimination and the right to a criminal lawyer. Miranda requires that people be informed of these rights should they ever be:

If you were taken into custody and interrogated about criminal activity without being “Mirandized” (read your Miranda rights), any evidence provided during that interrogation may be excluded from court. Knowing what these terms mean can help you understand whether your Miranda rights were violated.

One word of caution: your words can still haunt you even if you were able to prove your Miranda rights were violated and, as a result, were able to suppress the evidence flowing from that violation. At trial, incriminating statements can be used to impeach you. This means your statements can be used to show you lied or are not fully telling the truth while on the stand.

Can I Talk to the Police?

It is usually not advisable to talk to the police without the presence of an attorney. Some people, however, still want to talk. Miranda rights can be waived. Just remember: if a police officer delivers a Miranda warning, but you continue to talk, that information can be used against you as evidence in court.

Why Wasn't I Read My Miranda Rights?

You may not have been read Miranda rights if you were not being taken into custody to be interrogated or put under arrest.

Your Miranda rights (and a violation of these rights) depend on the exact circumstances of your encounter with the police. This is exactly why it is important to seek the advice of a criminal defense attorney in Oklahoma.

When your Miranda rights are violated, your attorney can use that to file motions to suppress evidence or dismiss the case––it all depends on the facts and circumstances. This can be a critical component of your defense strategy.

At Deane & Panagopoulos Law PLLC, we know what to look for and will file motions to exclude evidence when it's applicable. Contact us today at 918-796-5729 or fill out our online form to schedule a Free. Get the defense you deserve if you have been charged with a criminal offense.

Thank you for contacting us. We will get back to you shortly.

Please complete all required fields below. 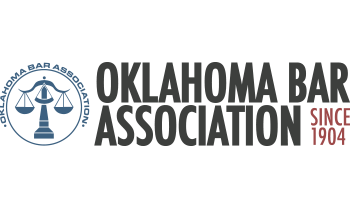 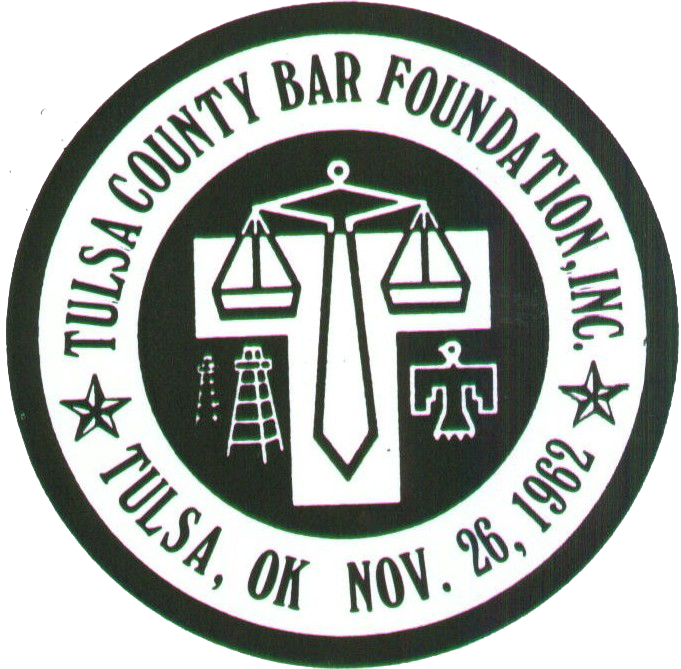 We'll gladly discuss your case with you at your convenience. Contact us today to schedule an appointment. 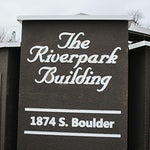